Lava stones are the oldest and the most frequently sourced stones in the world. Thus, they are used by many cultures all around the world. The stone literally comes from the Earth’s core. These are fiery brimstones which bubble into the surface and eventually cool off. As soon as the stone is cooled, it turns porous and develops into a beautiful black stone that many people love. The result is a basalt stone that can be found mostly in the ocean.

What Is Lava Stone? 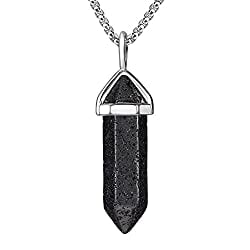 In order to fully understand how lava stones work when it comes to providing relief for anxiety, it’s best to understand what lava stones are.These stones are considered the oldest stones in the world and have been used for centuries now by many different cultures. The name came from those hot stones that burst out of a volcano after it erupts. As soon as the lava dries, that’s when it becomes a beautiful stone that can be made into beads.

But a lava stone is not just your typical stone. Just like the fire that burst from the volcano, these black porous balls that are made from hardened lava also come with many powerful healing benefits. These stones provide strong healing properties that even masseuses use for relaxation, emotional tranquility, and a sense of calmness. The stones are considered the root and crown chakra which have spiritual and emotional healing abilities. 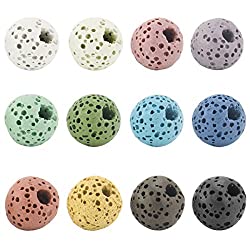 Shop our lava beads to DIY your jewelry

The lava stone doesn’t really look like something that can heal. But for several years now, it’s being used mainly for treatment and healing. When it comes to lava stones, it’s important to remember that its origin plays an important role in its ability to heal. 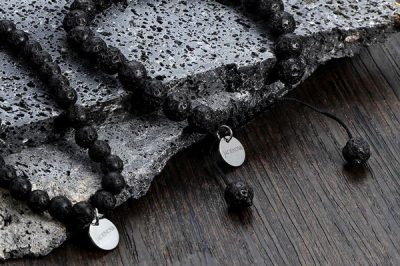 Generally, lava stones, just like other healing gemstones, must be worn in close contact with the skin or directly on the skin. This is because the barrier for absorption shouldn’t be blocked by anything. This will give easy access to the energy to be able to clearly flow through. Usually, bracelets are used for this purpose. But the lava stone can also be used as a decorative piece for a particular room in order to clear emotions and keep things balanced energetically. 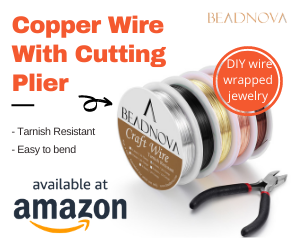 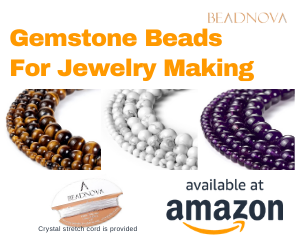