Home→WIKI→Chakra Guide – How To Select The Right Chakra Stone for Yourself?

You may have already heard or read about chakras and their importance to one’s spiritual development. Chakras are undoubtedly essential to our understanding of our spiritual lives, and meditating upon chakras can help reveal more about yourself, and your predestined path in this life. The term chakra is a Sanskrit term that is equivalent to “wheel.”

Chakras are like whirlpools of energy that are operating at high speed along the chakra spine or column.

The individual chakras operate with their functions, and they are capable of receiving and transmitting energy. Each chakra has its color because they produce different types of energy as they hang from the astral column.

The chakra can be felt and seen sometimes, depending on the psychic sensitivity of the person observing. The intensity of chakras, as well as the dominating colors, is expressed by the aura of the person being seen. Since they deal with energies, chakras have a measurable electrical field as well.

All of these fall into the context of a person having different bodies within one structure (the human form), with chakras falling into the category of ethereal or subtle bodies.

A chakra stone is a gemstone that is associated with a specific chakra. Chakra stones are used for chakra healing. Chakra healing is the process of healing and improving the functioning and performance of the subtle bodies or chakras within us to improve the person’s life.

Over time, chakras can become overpowered, underpowered, or blocked. Using a chakra stone will help improve your chances of having a more balanced life. If you feel weak, agitated, and lack the drive to be at your best in life, one or more chakras may have already become blocked.

Read More: How Do You Know If Your Chakra Is Open Or Blocked? 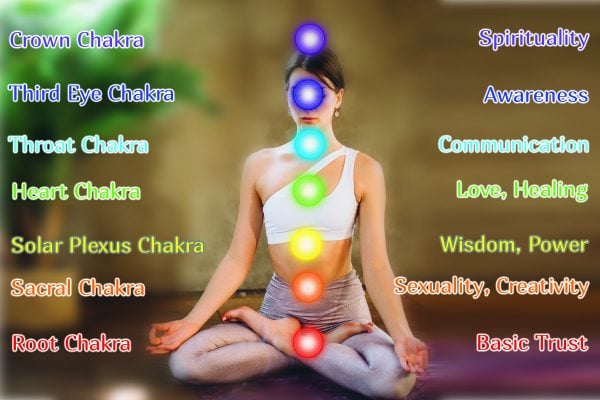 The 7 Chakras and Their Chakra Stones

Also known as the base chakra, the root chakra is associated with the colors black and red, and its primary function is to keep you balanced, grounded, and connected to the earth.

A faulty root chakra can prevent you from ridding yourself of harmful and toxic energies.

This may lead to physical malaise and mental illness. To use root chakra stone, position the crystal on your groin and visualize warm and reddish energy coursing through your body. Meditate on warmth and happiness and allow yourself to be connected to the earth. 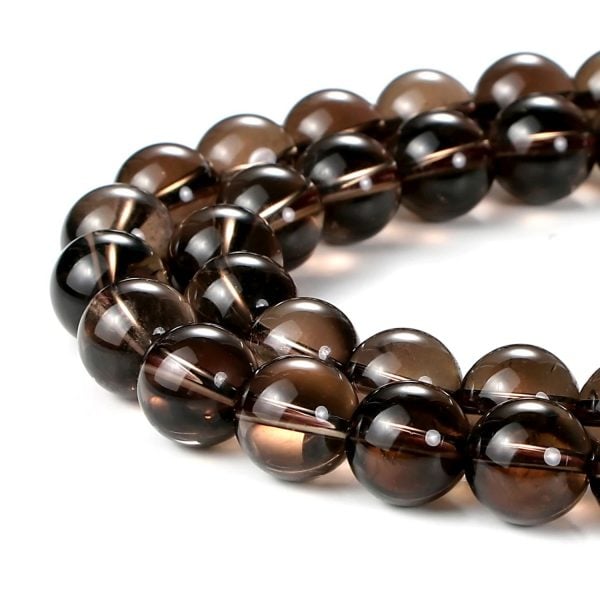 Further reading: How to know if your root chakra is blocked?

This chakra feeds your creative energies and allows you to innovate so that you can pursue your passions in life with zest and perseverance. It is also linked with the reproductive system, lovemaking, libido, and sexual attraction.

The sacral chakra is also responsible for mediating your organic instinct and intuition. To activate or unblock your sacral chakra, place the chakra stone near the pelvic area, and visualize yourself as an energetic and creative being, full of life and happiness. 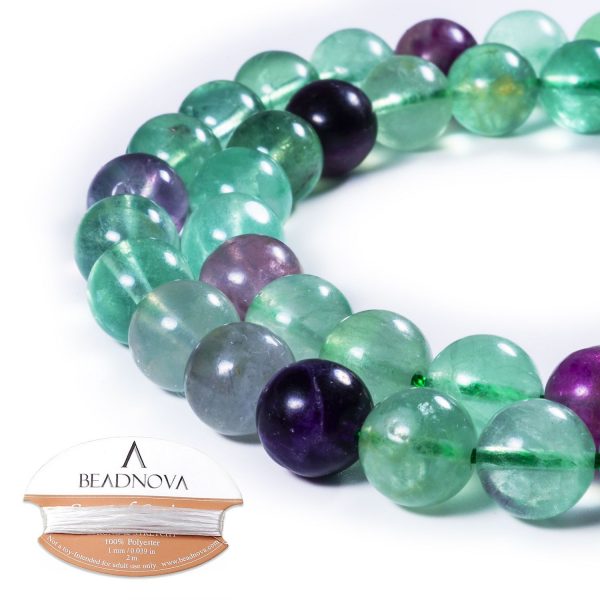 Further reading: How to know if your sacral chakra is blocked?

The solar plexus chakra can be found beneath the breastbone and is associated with the color yellow. This chakra is responsible for giving rise to your intuitiveness, the capacity to study, intelligence, decision-making, and it is also the seat of your power.

The solar plexus chakra has a most defensive function within the scheme of chakras and is linked to your survival as a living being.

To power up your solar plexus chakra, place the chakra healing stone two inches above your navel, so the stone makes enough contact with the tip of the breastbone. Visualize the warmth and color of the sun and let it sweep through you. 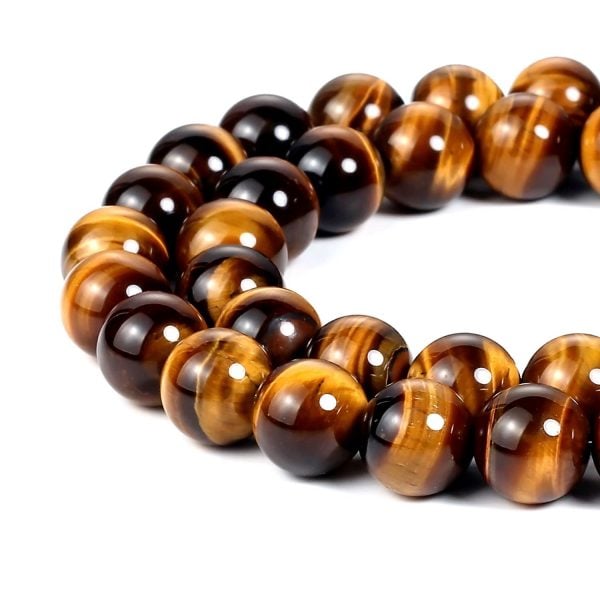 Further reading: How to know if solar plexus chakra is blocked?

The heart chakra is associated with pink and green and is the seat of all forms of love, from platonic friendships to the fieriest relationships.

It is also tasked with helping you attain emotional balance and multiple forms of consciousness as you tap into the other spiritual/non-physical realms for wisdom and knowledge.

To heal the heart chakra, place any appropriate gemstone, and visualize that your heart is filling with warm energy, melting away the ice and darkness. Allow yourself to open up to the beauty of the world. 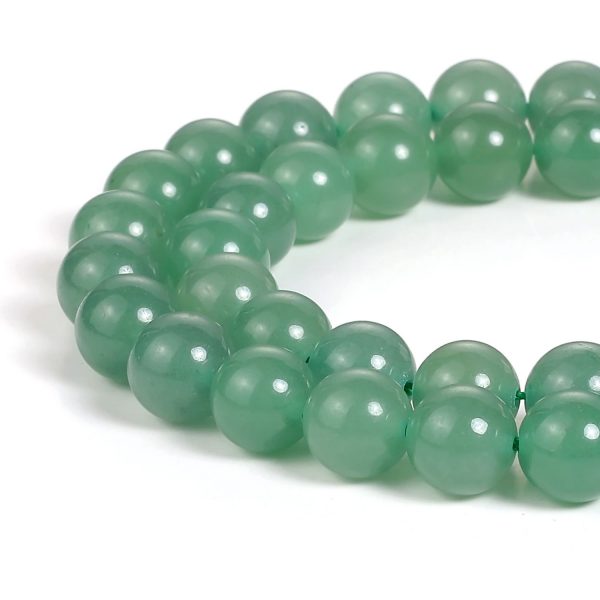 Further reading: How to know if your heart chakra is blocked?

This chakra is associated mainly with the color blue. It is the center of human communication and expression, and a blocked throat chakra can cause a person to lose his ability to assert himself to others. It is also the pathway for universal or divine guidance, and you can use this chakra to communicate with your spiritual guides as well.

To unblock your throat chakra, place a healing stone on your voice box and meditate on what it feels to be able to communicate to others effectively. Allow your voice box to relax and absorb the energies from the gemstones. 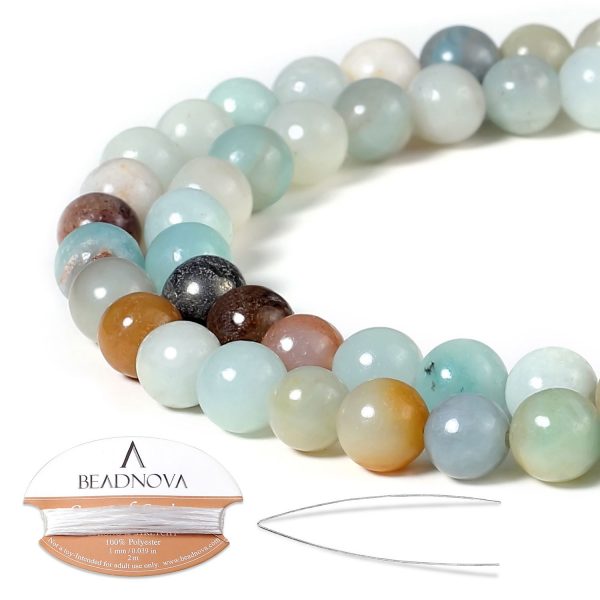 Further reading: How to know if your throat chakra is blocked?

The third eye chakra is linked with the color of indigo. This is the center of psychic seeing and natural psychic talents that people already possess. When this chakra is blocked, a person will feel confusion and mental fog frequently. You can heal this chakra by placing a chakra stone on the ridge of the eyebrows (between the eyes) and visualizing that you are receiving a clear mind that goes beyond just seeing the world. 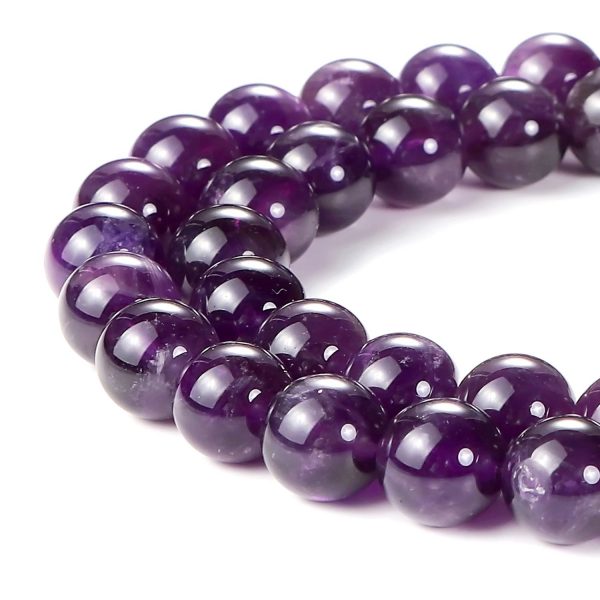 Further reading: How to know if your third eye chakra is blocked?

The crown chakra is the seat of universal or divine inspiration – our birthright from the Godhead. This chakra is linked with the color violet. Those with a blocked or underpowered crown chakra will feel uncoordinated, sloppy, and weak, and a person may also think that he cannot be adaptable in different situations.

To unblock a weakened or closed crown chakra, place the chakra stone on top of your head and meditate on your connection with a Supreme Being or the Universe if you wish. 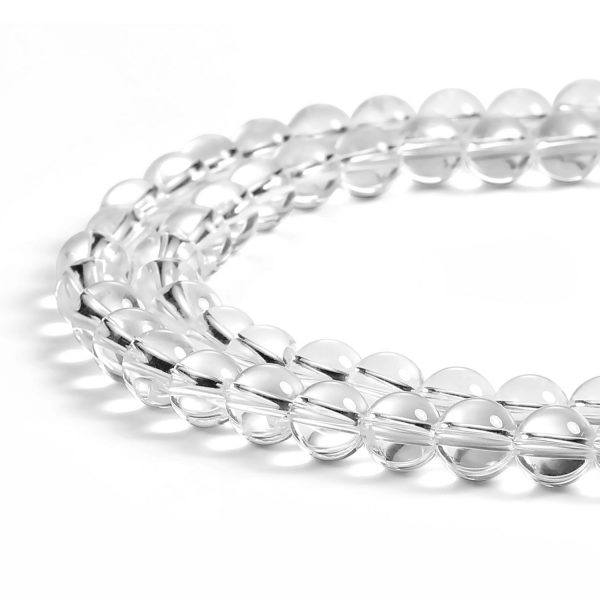 Further reading: How to know if your crown chakra is blocked? 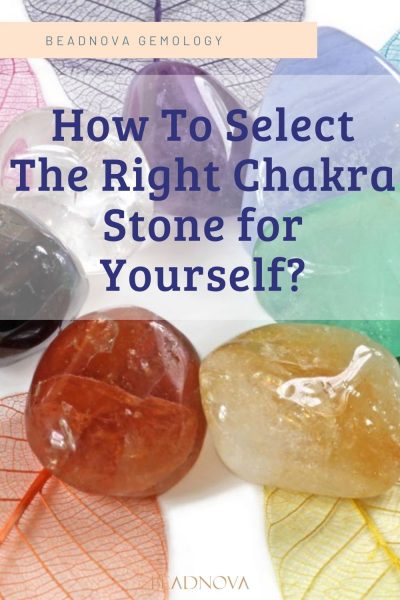